A few things are necessary to keep a tree nursery running. Insight, unemployment and good staff. 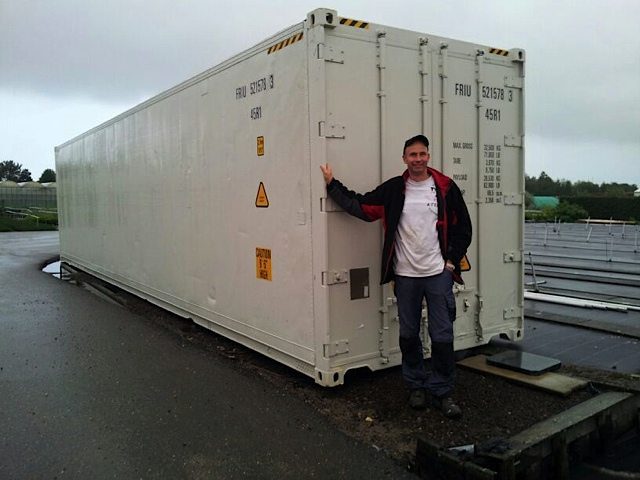 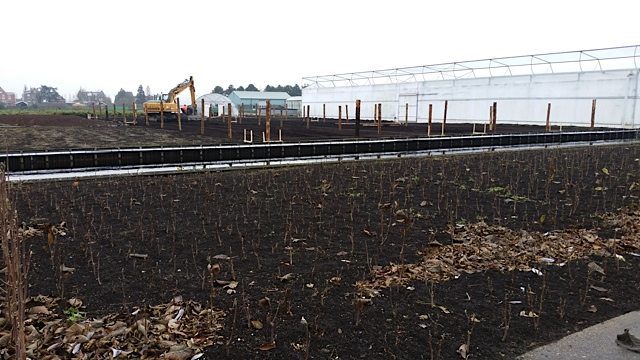 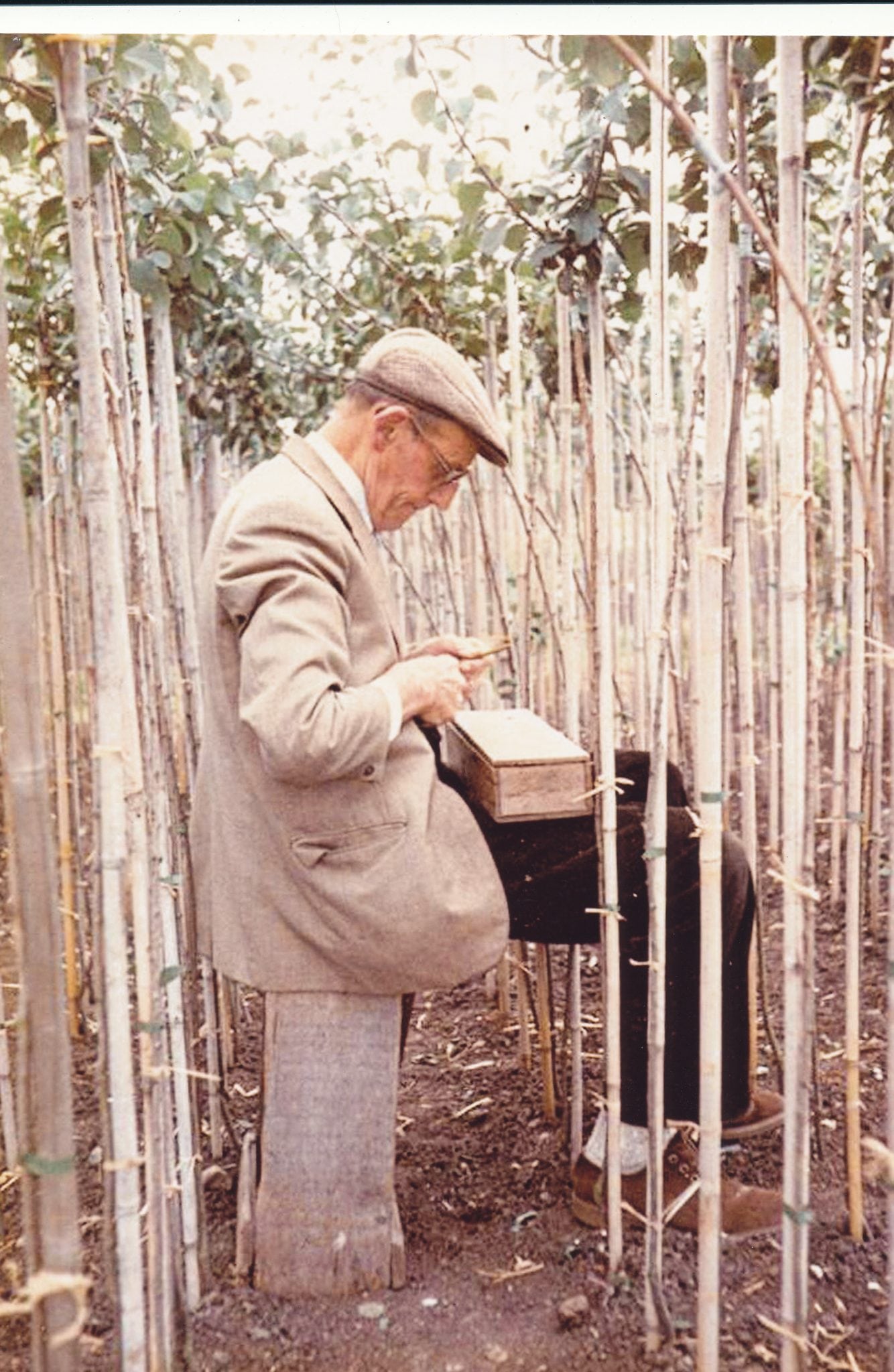 This is Ruud van der Werf, owner of this nursery. 3rd Generation tree nursery at Lansing 23.

In 1927, Wiero van der Werf, Ruud’s grandfather, bought a piece of land at 23 Lansing. He among other things grew magnolias.

The next generation was gradually arriving. Wiero’s son Wim van der Werf. Ruud’s father. Wim took over the company in 1967. Wim had / has an enormous passion for Hamamelis, he also grew Clematis. This was also the main starting material. Over the years, Magnolias and Daphne’s were also added.

In the 1990s, Wim began to realize that his son Ruud was increasingly interested in the tree nursery.

Ruud has now finished school and went to gain experience with other growers, including: Klaas Verboom, Hans Kompeer and Rene van Lint. Abroad was also used. Among others in England at Dingley Dell Nurseries and in Canada at Adera Nursery BC.

With the necessary information and knowledge, Ruud started in 1995 partly for himself and partly with his father. The great adventure began in 1998. Ruud has taken over the entire company from his father and has started to specialize in the evergreen Clematis and Magnolia. To keep up with the times, a poly greenhouse was built in 2001.

In 2005 Wim’s old shed was rebuild by a new shed plus glass greenhouse. In 2008 he expanded further by taking over the piece from the neighbor. Shortly after the takeover, a large greenhouse was also built here. This allowed Ruud to further expand the Magnolia range.

Even now, Ruud does not stop expanding and modernizing. In the spring of 2017, a piece of poly greenhouse was added to the poly greenhouse of 2008. And in January 2018, another piece of land belonging to the neighbor was added.

Although Albert was already involved in arboriculture at the age of 12, he has not worked in arboriculture all his life. For example, Albert worked for a year at a baking tin factory. In addition, another period took place at a chicory grower. A major drawback of this was that chicory is stored in dark storage locations. That is how Albert eventually joined the tree nursery. Both working with plants and working in the open air. Even when it rains.

At what age in the tree nursery started: Around the age of 12.
Previous education: Horticultural school. (Nowadays Wellant College)
Visually attractive plant: Grape plant.
Employed at Ruud from: July 2008. 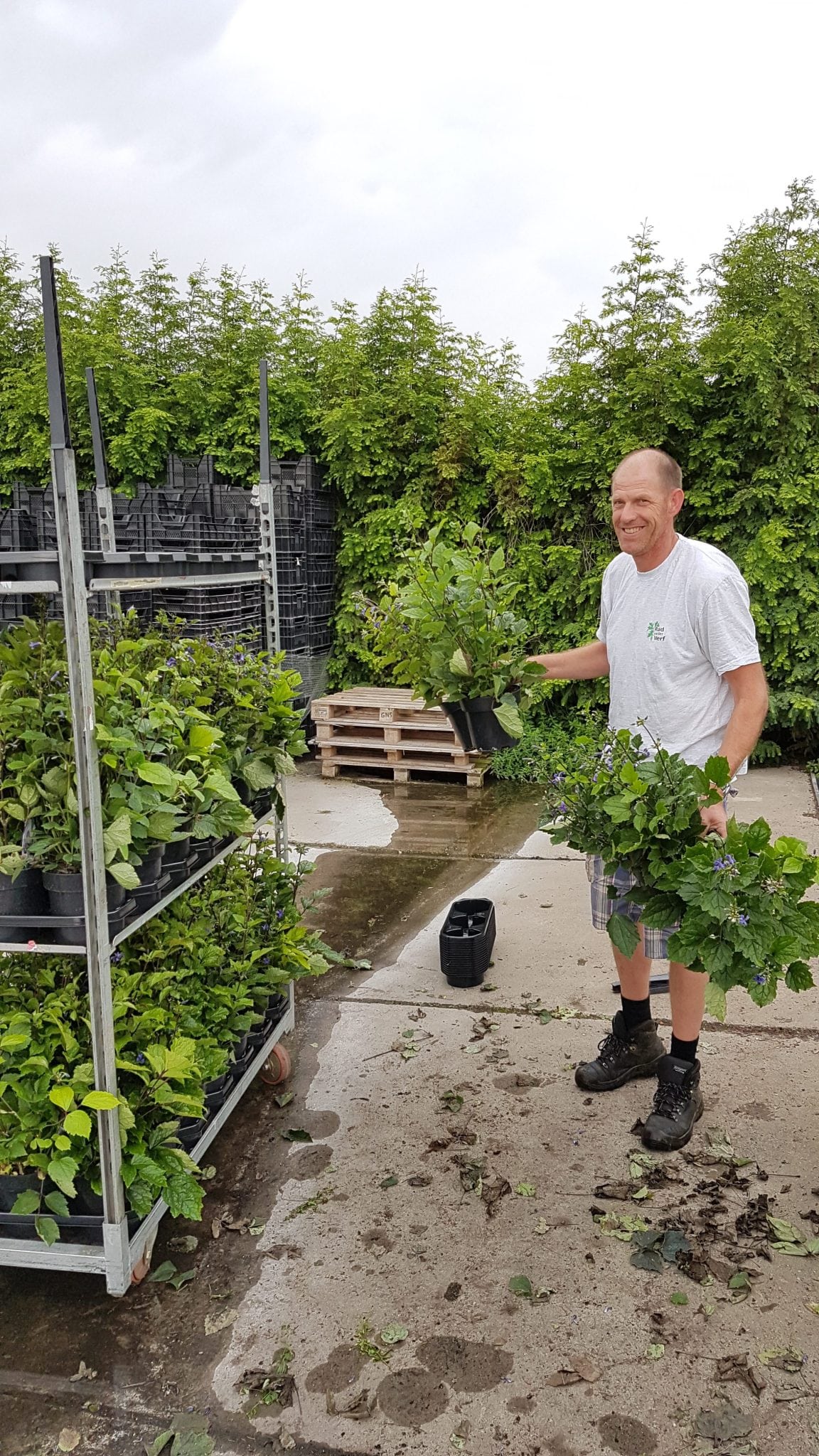 Henk has worked in the Boskoop region all his life. Before Henk started working at Ruud, he worked as a freelancer in propagation. In addition, Henk helped his brother with planting every year.

At what age started in the tree nursery: From the age of 12.
Previous education: Lower horticulture and vocational school. (Now Green Production Boom BBL)
Visually attractive plant: Acer and Cornus.
Working at Ruud from: April 2018. 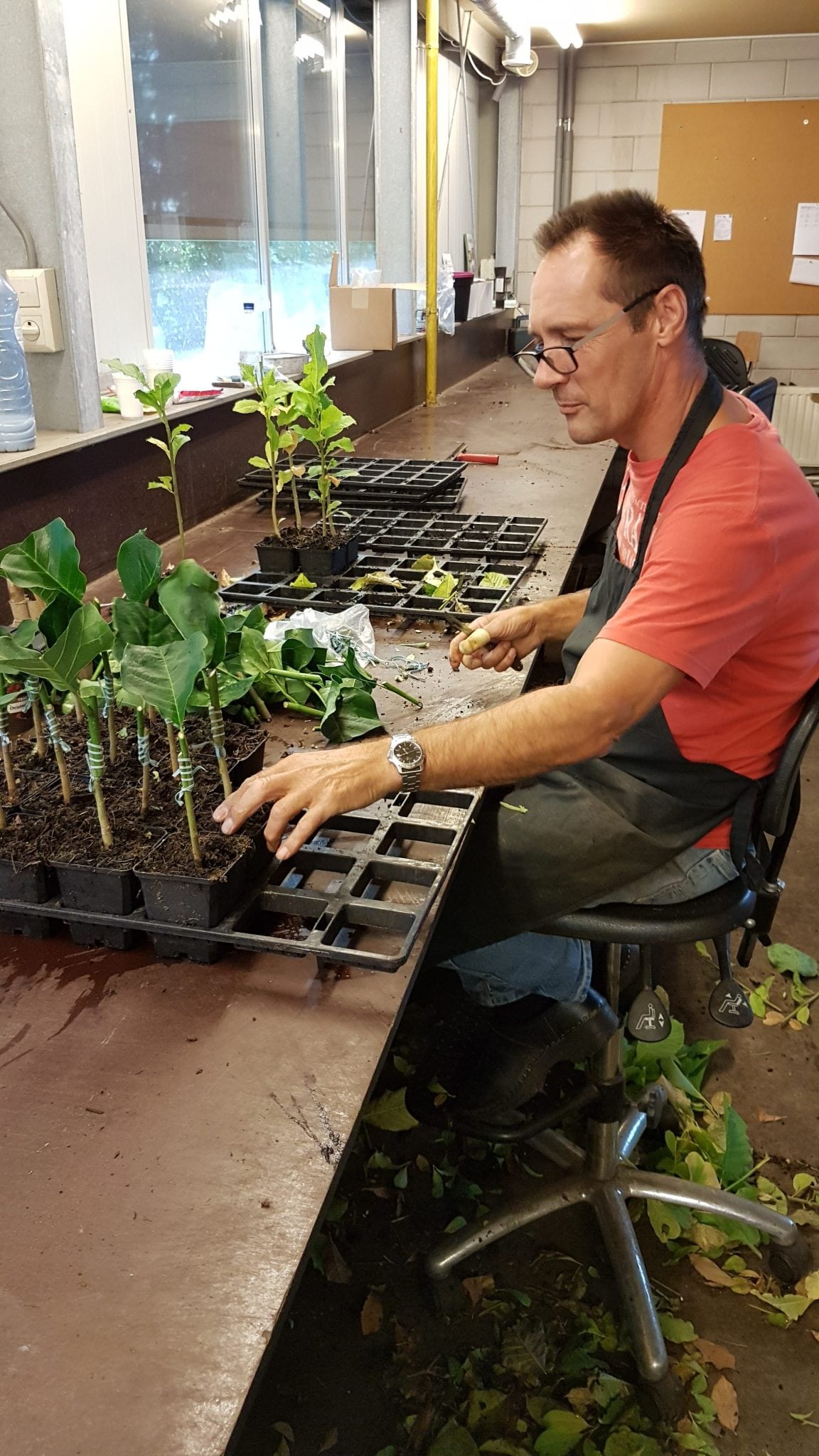 Before Rein started working at Ruud, he already gained a lot of experience with several growers. Rein has worked with Peter Vlasveld, Pieter Zwijnenburg and Mark Bulk, among others. What Rein appeals to about the tree nursery is working in the open air. “It’s not like me to be in the office.” 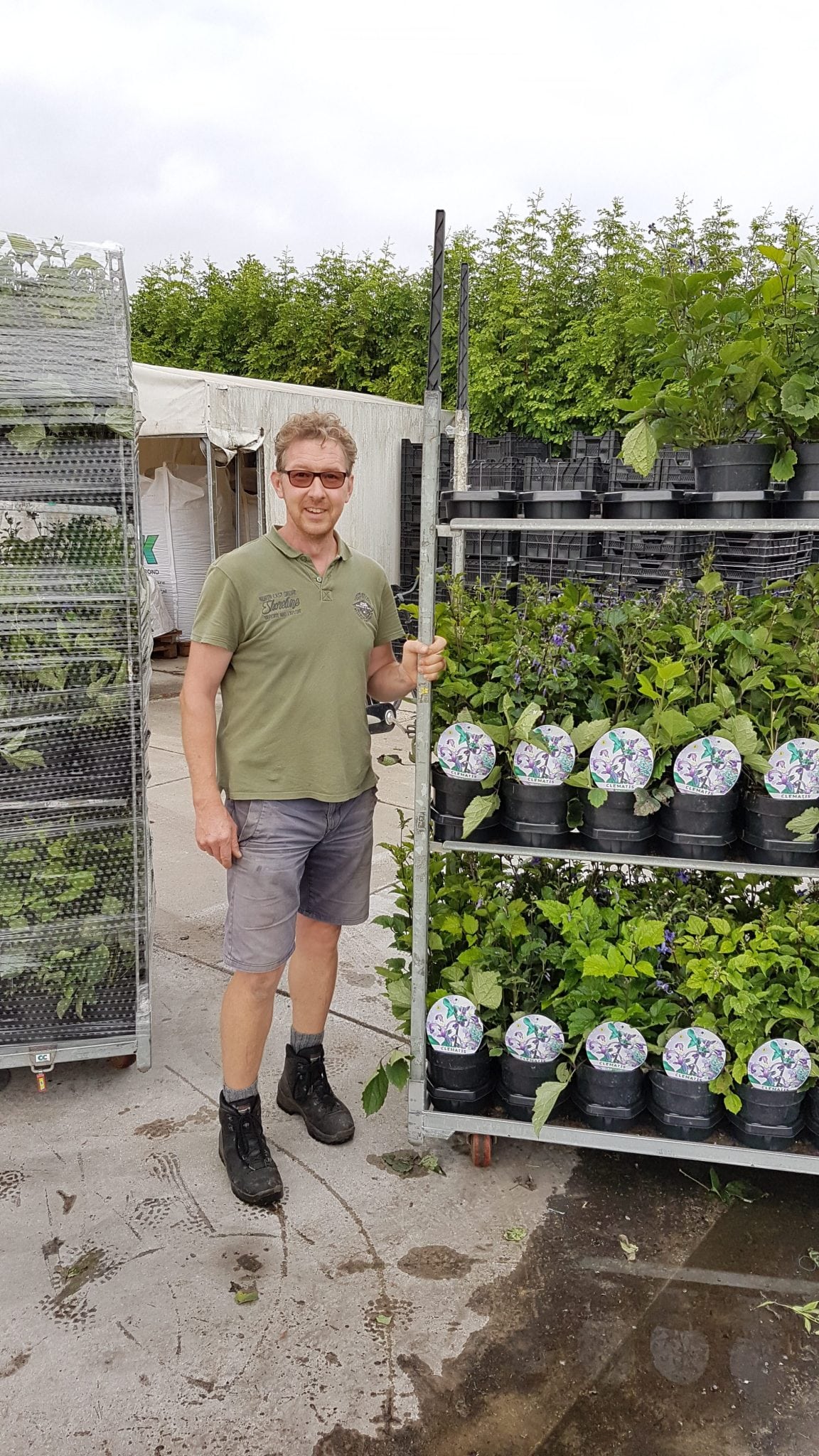